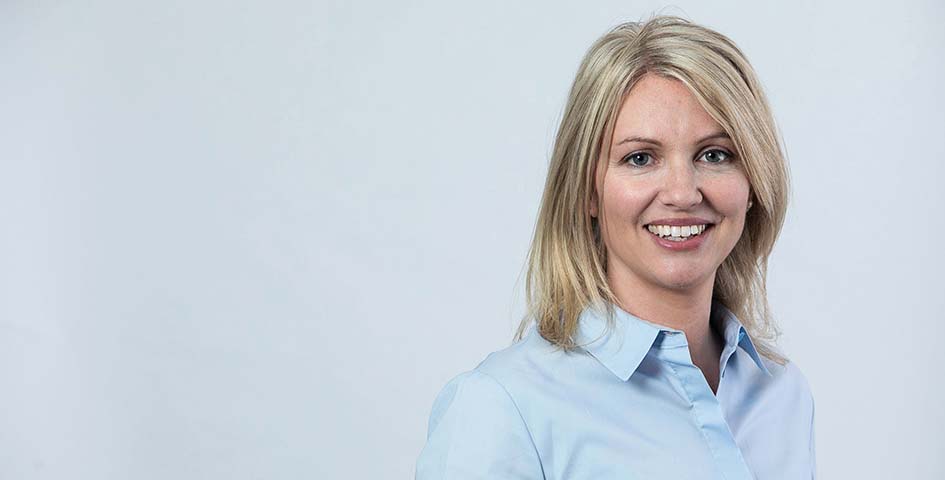 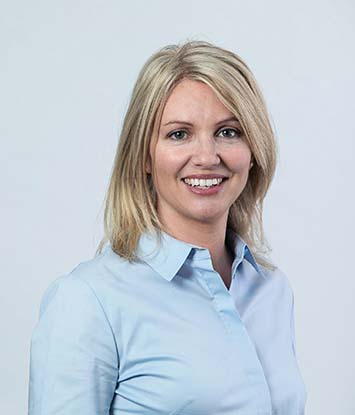 Jenny Branigan is a graduate of physiotherapy from UCD (2000) and achieved 1st Class Honours in her Masters in Sports Medicine from Trinity College Dublin in 2002. Jenny received a Graduate Certificate in Orthopaedic Manual Therapy from Curtin University in Perth, Australia (2005). She was awarded Level 3 Accreditation in Sports Physiotherapy from the ISCP in 2010 in recognition of her high level of postgraduate education and experience in this area. Jenny is also a certified STOTT Pilates Instructor (2007) and trained in the use of Dry Needling.

Jenny is a regular contributor on RTE Radio 1 and Newstalk commenting on physiotherapy related topics. She has published numerous articles in the national newspapers and magazines, such as the Irish Times, Irish Independent, Irish Examiner, Irish Runner and Maternity & Infant magazines.

Jenny has extensive experience as a sports physiotherapist working in the high paced and pressurised environment of team sport. She worked with the FAI from 2006 – 2017 and was Team Physiotherapist to the Irish Women’s National Team.
Before that she was lead Physiotherapist for Trinity College Rugby (DUFC) 1st XV in the AIL for 5 years. Jenny started out as team physiotherapist with hockey teams at Collegiate (UCD), Interprovincial (Leinster) and International level (Irish U16 boys, Irish U18 boys, U21 women).

Jenny has guest lectured at UCD and RSCI on their undergraduate physiotherapy programmes.

In January 2018 Jenny was appointed by the Minister for Health to the Physiotherapists Registrations Board at CORU. She completed her term in November 2020, and was subsequently appointed to the ISCP Board as Director of Communications.

What our clients say

Jenny, just wanted to drop you a note to say thanks. I did the Rock N Roll Half marathon last Monday and all was well after (albeit a little sore and tired!!). So thanks for all your help, I'd never have managed it without you!

Total Physio is open, providing face to face appointments in the clinic, in accordance with HSE guidelines.

Our online consultation service will also continue, for those patients who would prefer to stay at home.

Thank you for your continued support and please stay safe.